I am often accused of being too “political” with my social media posts.  The argument being that I should be careful and remain apolitical, that an advocate for children needs to be careful not to alienate folks while fighting for the children.  I agree in principle with that argument but am concerned that such a stance can lead pediatric advocates to avoid necessary conflicts, to avoid fighting the good fight, or to avoid being the strong voice for children.  And I have noticed that as I age, I worry less about my image per se and more about what I can do on behalf of children.  My career as a pediatrician and medical geneticist has given me a chance to be a powerful voice for children, and I will not be silenced at this time.  To the best of my ability I will be non-partisan, pro-children. I am not picking a fight but rather doing what I think can be done for our children.  Why?  Because I care about children.

Our previous president promoted multiple policies and actions that were detrimental to the health and well-being of children and their families.  All presidents swear an oath to “preserve, protect and defend the Constitution of the United States.” I took an Hippocratic Oath after completing medical school yet sometimes more needs to be done on a social level.  In practical terms as a pediatrician, I feel that it is my duty to the children that I have cared for and the children that I advocate on behalf of is to preserve, protect and defend these vulnerable citizens who represent our future. It takes work and I am committed to it.

So, what can I do to preserve, protect and defend them?  The list is long and has occupied my whole career over the last 50 years since college.   Let me go over some of my specific issues, and examples of concerns are given in parentheses.

Yes, I might be overzealous in my work on their behalf, but I will be unapologetic. Why? Because I care about children.

Dr. Saul deeply cares for all children. His advocacy on their behalf has led him to write this book for parents. We all need constant reminders about the optimal nurturing of children, and this book provides a multi-dimensional approach to parenting that is refreshingly new. 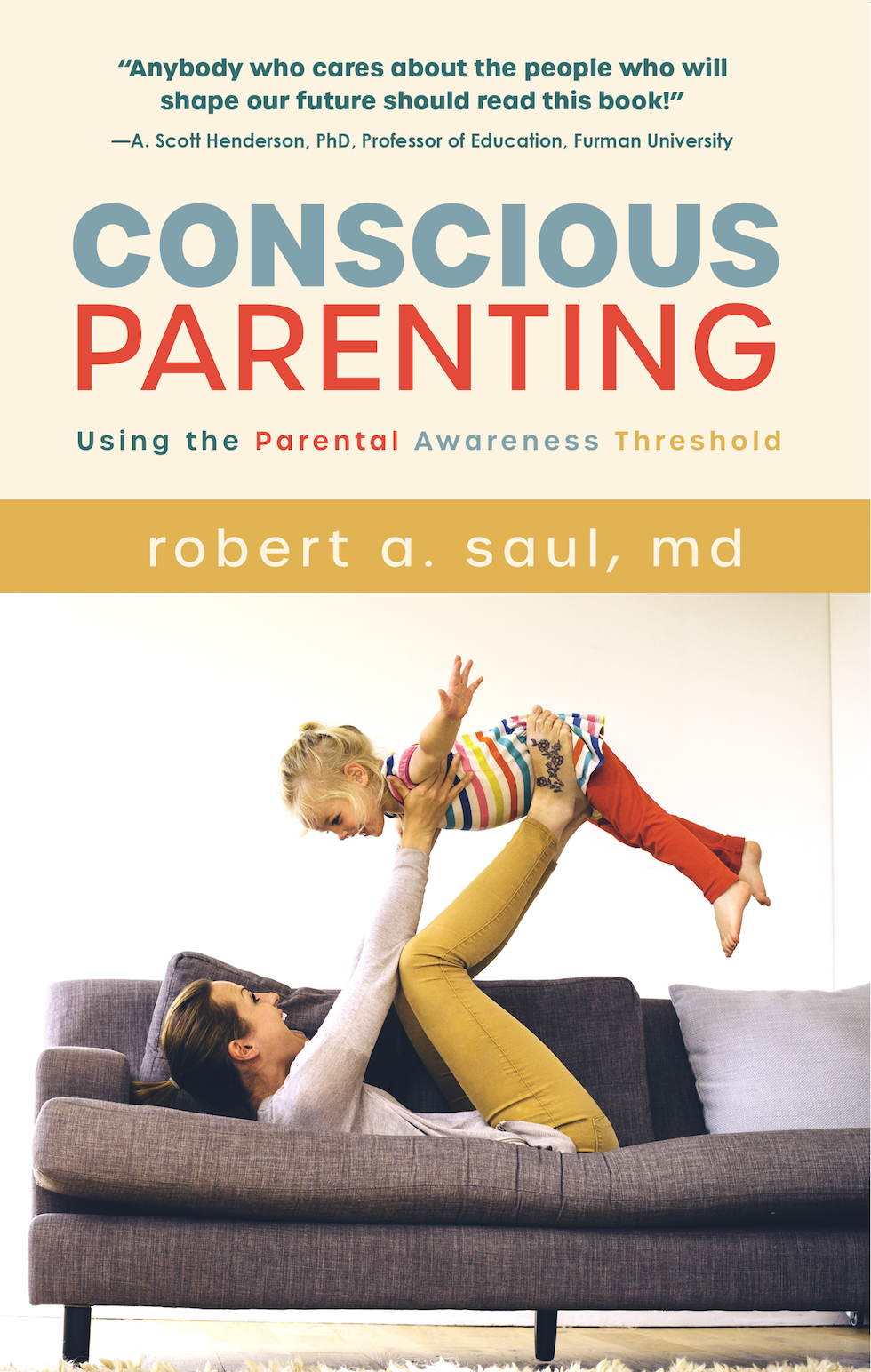